Momona Kitō (鬼頭桃菜) was born on August 16, 1993. She debuted as a member of the idol group SKE48 in 2009 where she remained performing as Idol and singer until her departure in 2014.

She officially entered the Japanese adult entertainment industry in 2015 under the professional name of Yua Mikami (三上悠亜) for Muteki label, an adult video studio that specializes in former gravure idols and minor celebrities JAV debuts.

She enjoyed great success in Muteki studio from 2015 to late 2016 and during this time she already was one of the best-selling contemporary JAV idols. Late that year she joined S1 Style One studio where she remains to this day and she has appeared in over 100 films.

Apart from appearing in adult films, Yua Mikami has also remained active as a singer and idol being part of all AV actress Idol group Ebisu Muscat, and she also debuted in South Korea her own “Korean Idol group” Honey Popcorn in 2018. She also had a couple of special guest appearances in videogames Yakuza 6 and Yakuza Kiwami 2. 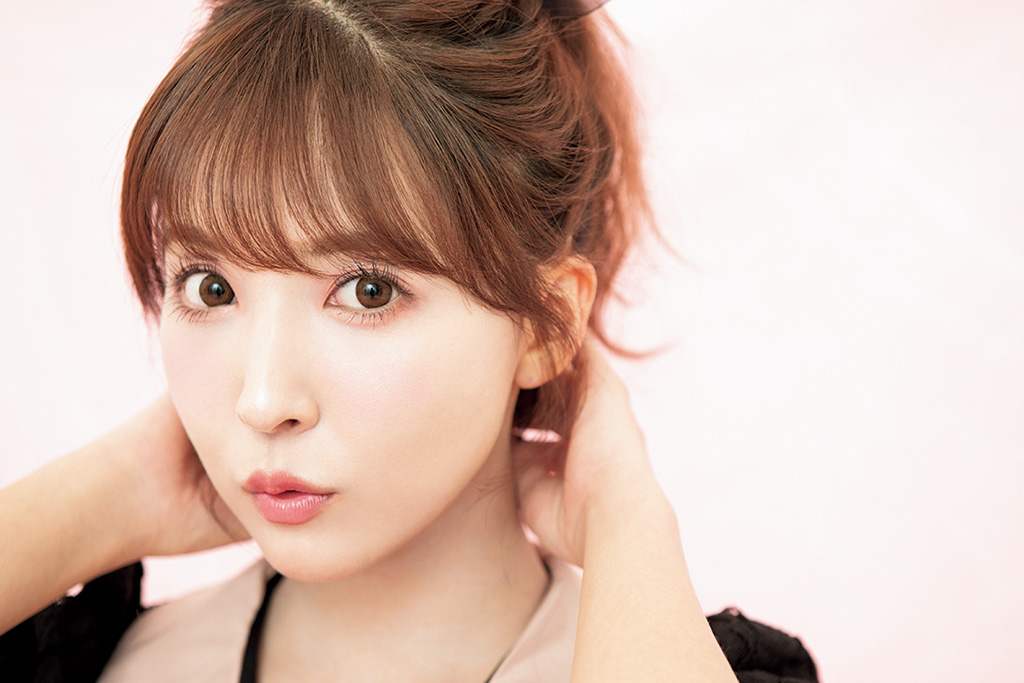 She was born in Nagoya and she had early aspirations of becoming an idol. She auditioned for Morning Musume’s 8th generation in 2006, when she was 13, but didn’t make it.

However, she was luckier in March 2009 when she auditioned for the second generation of SKE48 on Team E, where she effectively made her debut.

Her career in SKE48 had a series of setbacks including a demotion to Kenkyuusei (trainee) status in December 2010, as well as an underage drinking/dating scandal that broke out during 2013.

On March 16, 2014, she announced her upcoming graduation from the group and she set a date for her final performance on April 9, 2014.

Without much glory, she appeared in eight B-side singles with SKE, as well as an appearance on the sister group AKB48’s B-side single “Gingham Check”.

In July 2013 while still a member of SKE48, weekly Bunshun published pictures of her kissing with Yuya Tegoshi while being allegedly drunk and staying overnight at his house in May 2013.

It caused an uproar as Mikami was pictured with alcohol and she was not at the drinking age at that time.

She could have been easily forgotten right then and there, after all, so many “Idols” don’t make it in this industry. but she made a very surprising and glorious return on June 1, 2015, but to the adult industry no less this time.

And with a new artistic name: Yua Mikami (三上悠亜).

On June 1, 2015, she debuted in the adult entertainment industry in a video produced by Muteki under the name of Yua Mikami. With her first video, Princess Peach. TEK-067.

While Yua Mikami originally planned this movie as a one-time for her career, Princess Peach turned out to be a blowout. TEK-067 became Muteki’s highest-selling film ever and one of the highest-selling AV’s of 2015 (2nd overall that year if I remember correctly).

This overwhelming and unexpected success, coupled with the many positive reactions of the fans and peers, motivated her to continue in the AV industry as an active performer.

In view of the great success, Muteki kept her for a few more releases, being one of the few AV actresses that ever appeared in more than one occasion for this studio.

2016 was the year where things began to go really well for her:

By late 2016 she was already incredibly popular and things finally exploded when she was hired as an exclusive actress for S1 Number 1 style studio in 2016. One of the most prestigious adult studios in Japan that specializes in glamor models, or Idol type of adult actresses if you will.

She became the “flagship” actresses for S1 fairly quickly and with her films selling so well is no wonder.

In 2018, Fanza (DMM) researched the Top 10 highest selling AV actresses of the year, and Mikami came out as number 8 at digital downloads and number 5 regarding 5 at physical DVD/Blu-Ray sales.

A major moment for her career was when she won the highest award in the 2017 DMM Adult Awards: “Best adult Actress”.

The comparison with Shoko has been frequent during their careers, even more, because they also share a personal friendship and even more when the began to appear in the variety show “SHOW YOUR ROCKETS”.

To celebrate Muteki’s 10 anniversary, the studio hired their 2 former debut idols, Takasho and Yua who appeared together in TEK-097 as a special video edition. This movie was accompanied by 2 VR films, and become the 2nd most sold Adult video film of 2018.

There even was a signature collection and organized effort for the group to get banned.

Yua Mikami’s last effort has been focused on her new clothing brand called “YOUR’S”, and many people have seen a similarity to her S1 peer and friend Asuka Kirara. Perhaps, preparing herself for her retirement as-well? 🙂 let’s hope not. 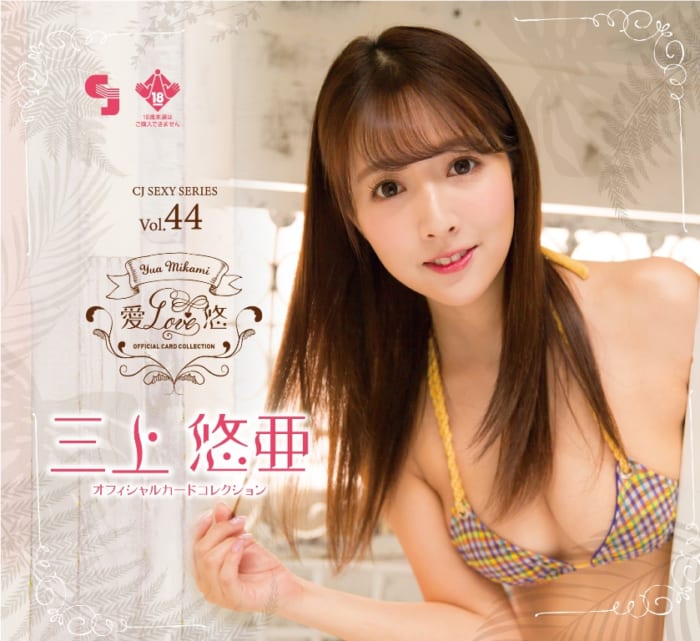 Her full AV filmography can be checked here. 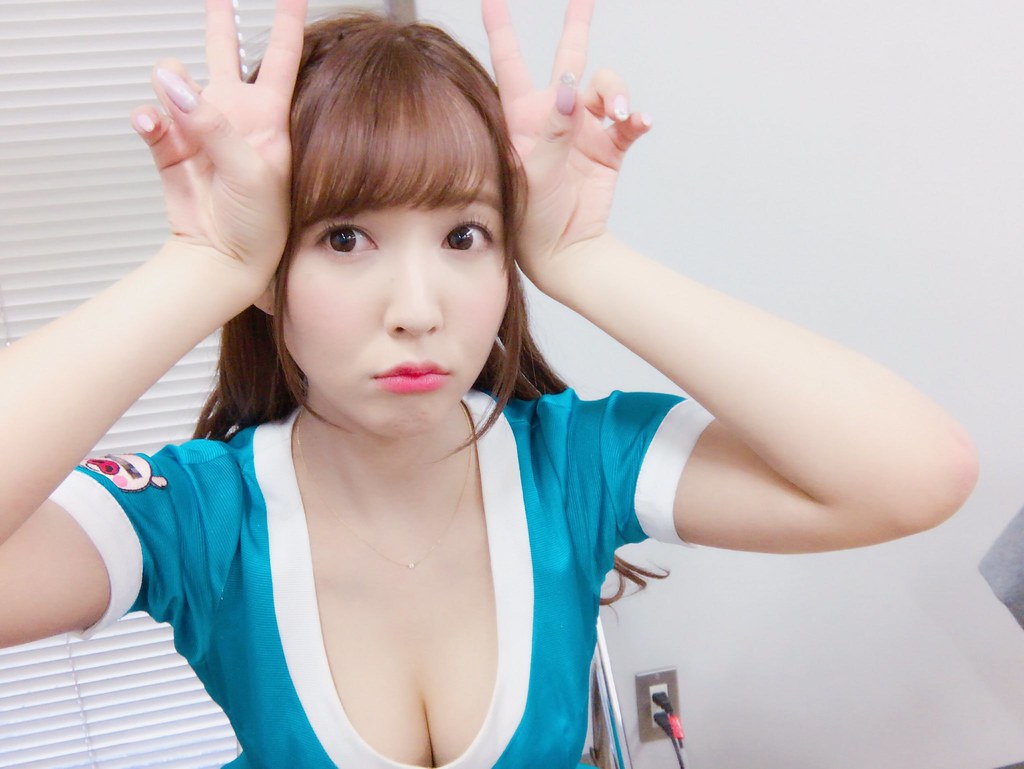